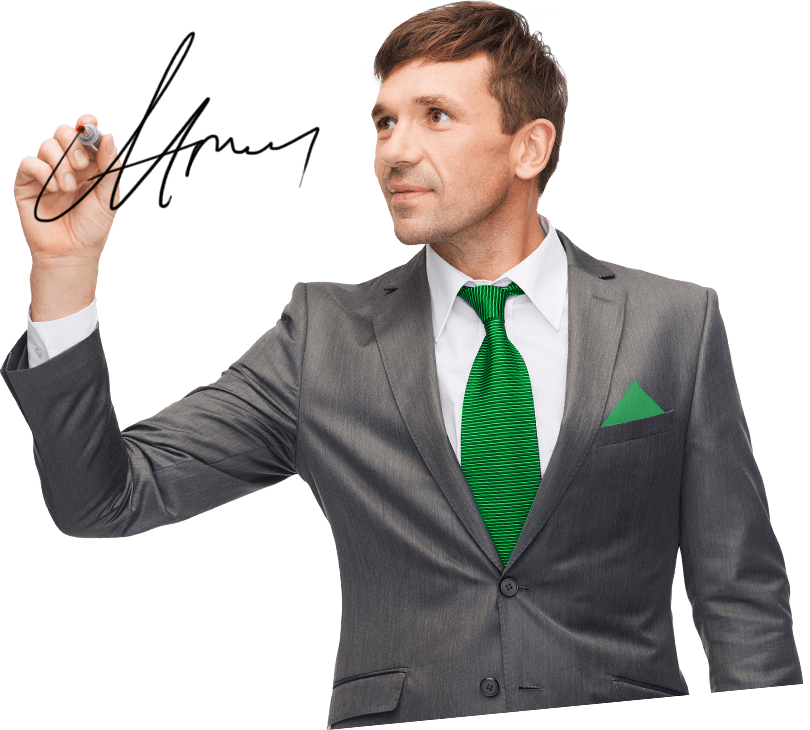 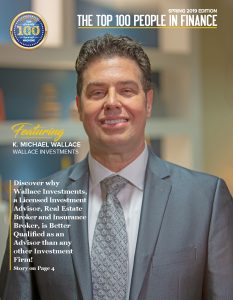 K.Michael is an accomplished author. With thousands of copies collectively in print, his series of books on Real Estate finance have been taught in English and Spanish and educated countless people worldwide.
TO SEE AN EXAMPLE OF ONE OF THE REAL ESTATE INVESTING TECHNIQUES TAUGHT BY MR. WALLACE ****click here….

K. Michael Wallace first started trading the stock and commodities markets at age 19 where he successfully managed an investment fund for his family, investing in gold and silver, stocks, commodities and limited partnerships. K. Michael Wallace graduated from the The Commodities Educational Institute in San Francisco where he obtained his Series #3 license to trade commodities and futures, making him one of the youngest persons to ever take and pass the rigorous exam at age 19. At age 20 he began work in the commodities division of Merrill Lynch in New York City where he gained experience in the operational side of the brokerage business.

Within a year he was given an opportunity to work on the Commodities Exchange Center at 4 World Trade Center in New York on the trading floor. This is where K. Michael Wallace developed and honed his skills in investing through the fast moving trading pits. After a number of years there he moved on to work at one of the top investment banks on Wall Street, “Lehman Brothers”. There he worked on the S & P 500 futures trading desk managing customer’s trades and executions.

After only a brief time in that position, management noticed his trading ability and immediately promoted him to Foreign Exchange/Spot Metals Trader on the interbank trading desk, the top trading position for the company. There he traded for the most wealthy and famous traders in the world, traders such as Michael Marcus, Paul Tudor Jones of Tudor Investments, George Soros one of the most successful and influential traders of our time, and many others. The transactions that he participated in involved foreign currency trades through the banks of the major financial centers of the world such as Hong Kong, Singapore, Australia, Frankfurt and London England. These types of trades are made by large traders, mostly money managers that control millions of dollars for investors. The average trade for these kinds of transactions was 10-20 million, and as high as 800 million for a single trade.

These experiences gave K. Michael Wallace the expertise to go off on his own and start his own investment business presently known as Wallace Investments. His investment company has managed successfully for 20 years portfolios of Futures, Stocks, Private Businesses and Real Estate.

With many years of successful investing from the commodity trading floors to making million dollar trades at top investments banks on Wall Street has given K. Michael Wallace the credentials and ability to profitably invest for his clients consistently over the years.

K. Michael appears frequently, talking to thousands of people every year, and is widely acknowledged as an entertaining and informative speaker. He publishes an award-winning monthly newsletter and his website offers comprehensive and free personal finance education.
To sign up for the “WALLACE INVESTMENT FINANCIAL PLANNING NEWSLETTER” **click here….. 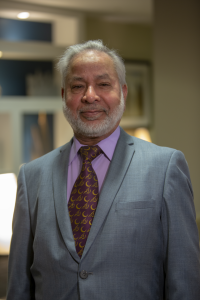 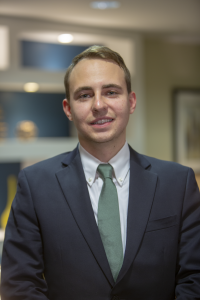 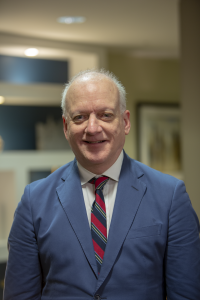 My job is to help professionals to achieve their financial goals whilst having adequate protection along the way. I do this by tailor making financial solutions to suit my clients individual needs. By making my clients money work harder, making sure its in the right place at the right time and accessible if needed, I can make a real difference to their families futures.

How I Work For You

I work for people like you, folks who are tired of the deceptive business practices pervasive in the retail mutual fund industry, and who are tired of suffering greater risks, higher fees and lower returns than they should.

I am the owner of one of the fastest growing independent financial Advisory firms in the nation, managing more than $15.2 million for more than 300 hundred clients both online and via offices through out the world.

How to Work With Me

Whether you’re just starting out in your career, already retired, or in between, you deserve access to the best investment management advice available.

I will send you my portfolio soon.

Invest with professionals to achieve your
financial goals!

Useful information for you

Are You Worried About the Stock Market?

My New Seminar Focuses on 3 Keys to Help You.

The Most Important Chart on Investing You’ll Ever

Beautiful Rumi Quotes that are Worth Reading

Impact – The Heart of Business

Believe in the Business of Your Dreams

Establishing Your Brand on College Campuses